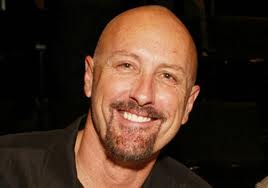 James Jannard has recently bought Kaibu and Vatuvara islands, both close to Yacata island in northern Fiji. Kaibu is in fact in the lagoon of Yacata and is about 3km away. Both the fisheries of Vatuvara and Kaibu are owned by Yacata.

From: Wikipedia, the free encyclopedia
James "Jim" Jannard is an American designer and businessman, and founder of eyewear and apparel company Oakley, Inc. and RED Digital Cinema. 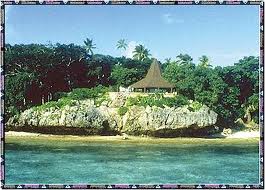 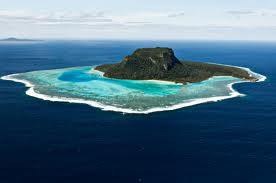 Jannard has great plans to develop Kaibu into a top level hotel resort. In so doing, there will be wonderful opportunities for the people of my village of Yacata to be employed on the island. This is already underway in discussions with the people of Yacata, especially in providing labour and resort workers, as well as in the supply of provisions. It is truly a blessing for the people and island of Yacata and follows on two earlier multi-millionaire owners of Kaibu - Mr Jay Johnson (American) and Hiro (Japanese). 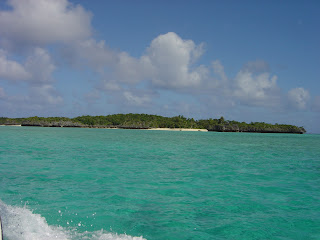 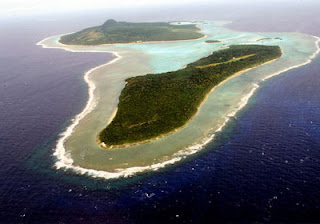 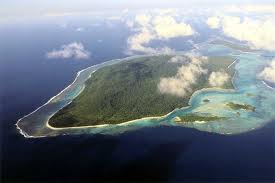 In 2009 Jannard was named one of the 100 Most Creative People by Fast Company Magazine.

Jannard sold Oakley in mid 2007 for over $2 billion and placed 316th in Forbes Magazine ranking of World's Billionaires in 2010, with a net worth of $3.0 billion. He is also the founder and principal backer of RED Digital Cinema, a manufacturer of high-resolution video cameras used in productions designed for cinema release. The company first showed a mock-up of their camera in April, 2006 at NAB 2006 and began shipping cameras on August 31, 2007. 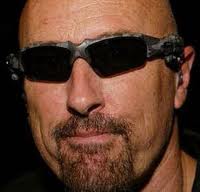 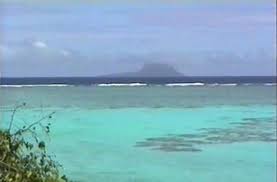